Application Rules
×
The applicant and supervisor must reside in New Zealand and have been a paid-up member of NZSSD for at least 12 months.
Each proposal may only be awarded one grant.
NZSSD aims to support research in diabetes throughout New Zealand, including from junior researchers and smaller research groups, and not necessarily just established diabetes research groups. Consequently,    only one grant will typically be awarded to a single investigator or research group each year. Furthermore, if applications are of similar scientific and clinical merit, priority will be given to investigators who have not received a grant from NZSSD within the past two years, a track record of research output and presentations/contributions to diabetes and to NZSSD.
Junior researchers are warmly encouraged to apply – the above priority will then be judged mainly on the senior active supervising author’s track record.
NZSSD aims to support collaborative research throughout New Zealand. However, all investigators named on an application should contribute significantly towards the proposed research.
Successful award recipients will be announced in May and funds will be available from June.
Brief progress reports will be required annually by the 31st March each year until the completion of the project. On completion, a 1-2 page summary of the outcomes and output of the research is required. Failure to submit progress or completion reports will prevent the investigators receiving future grants from NZSSD.
Successful award recipients are expected to present the outcomes of their research at a future NZSSD ASM.
Successful award recipients are also expected to contribute towards the assessment of applications for grants from NZSSD in the future, if requested by the Executive Committee.
Any significant change to the proposed research (e.g. change of research topic or primary investigator) must be discussed with the NZSSD Executive Committee before the remaining grant funds are used. The Executive Committee reserve the right to re-award the monies to another applicant from the original funding round, if they deem the changes are too significant. Failure to notify the Executive Committee of any significant changes may prevent the investigators receiving future grants from NZSSD.
Any Inland Revenue Department requirements are the responsibility of the applicant.
Unsuccessful applicants may request feedback on how their applications could have been improved. 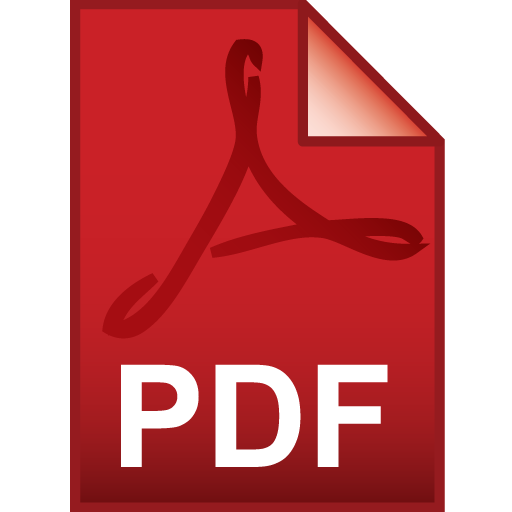